List Of Highest Earning TikTokers And How Did They Earn [2022] 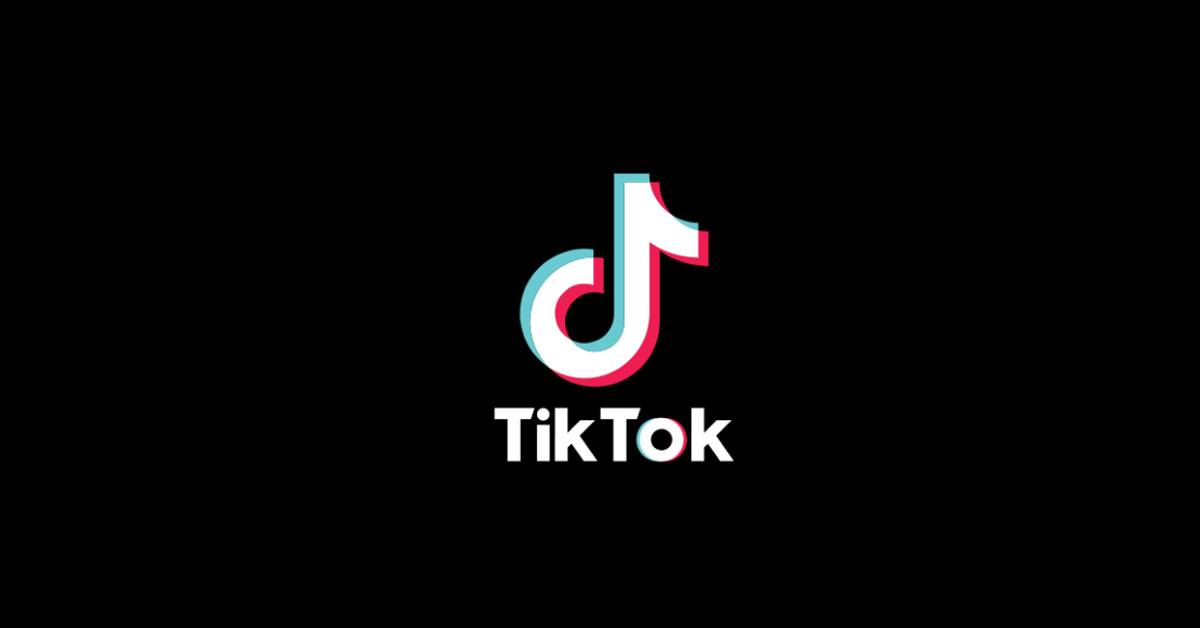 TikTok is the next big thing right now among the youths and brands. Social media influencers are aggressively using TikTok to market themself and earn massive money from it. Yes you heard it right, we just talked about earning money from TikTok and it can be done in reality.

List Of Highest Earning TikTokers And How Did They Earn [2022]

Addison Rae Easterling is one of the highest-earning TikTokers right now. She is a social media influencer with 86 million followers on TikTok. Rae joined TikTok in July 2019 and there is no looking back for her. She earns from the brand endorsement and other referral earnings from TikTok. She also has her own makeup line, Item Beauty. She also create sponsored content in her TikTok account for brands like Daniel Wellington and the well-known Reebok company. Addison Rae Easterling annual estimated earning is more than $5 million.

Another in our list of highest-earning Tiktokers is Charli D’Amelio. She has massive 132.8M on TikTok. She works with Hollister and Morphe Cosmetics. She earns more than $4 million dollars per year from TikTok.

Dixie is the sister of Chari D’ Amelio. She has 56.6 million followers on TikTok. She works with a number of brands along with her sister for the endorsement and the paid promotion. She earned 2.9 million dollars per year from TikTok.

With 54.3 million followers, Loren Gray is in 4th position in our list of highest-earning tiktokers. She works with brands like Skechers, Hyundai, and Burger King. Her estimated annual income from TikTok is 2.6 million dollars.

Josh Richards works with brands like Reebok and HouseParty. He also has his own talent management company. With 25.6 million followers, Josh Richards earns 1.5 million dollars per year from TikTok.

Michael Le has 51.4 million followers on TikTok. Like other influencers, he works with Bang energy drinks for sponsored content on TikTok and earns a massive amount of money from it. His estimated earning is $1.2 million dollars per year from TikTok.